S E A S O N S , is a four piece series of stained glass suncatchers representing the four seasons. This week I installed the series at an organic bakery, Mas Corcó Pagesos Forners, in Manlleu, Catalonia. Here they grow their own wheat and make artisanal bread using a wood fired oven. Delicious and beautiful to see! The bread was being prepared while I was doing the installation so I don’t have any photos of their bread. You can see in the photos the “chameleon-like” characteristics of stained glass when the background changes. This also occurs as the sun moves and we shift from daylight to artificial light.

This is a logo I made for my husband’s organic mushroom operation here in Catalonia. 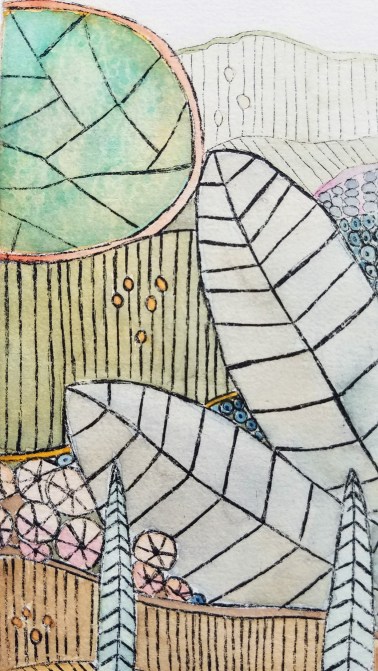 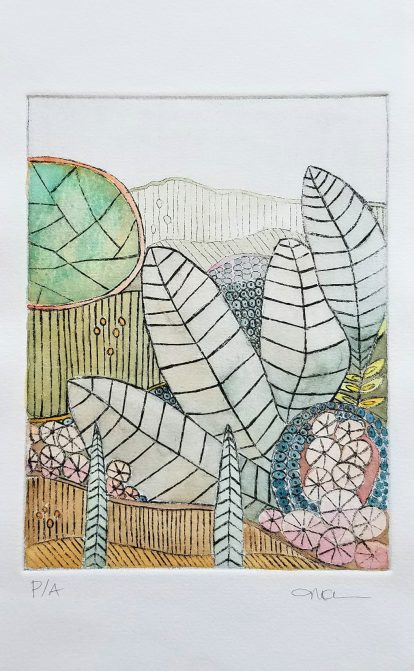 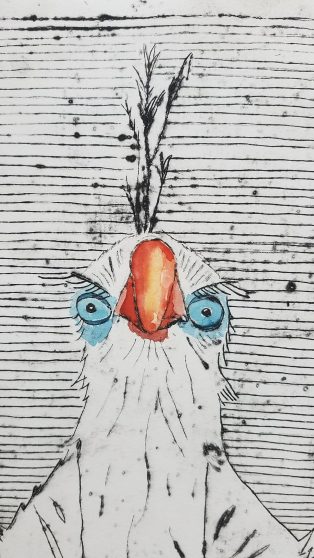 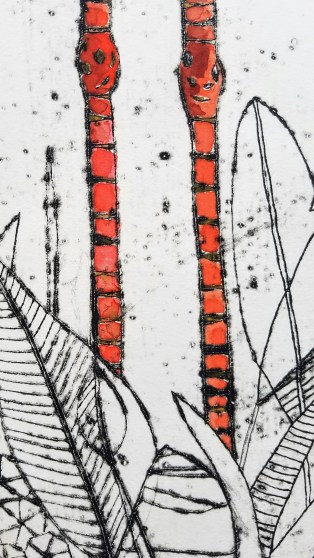 A sneak preview of my new book!

It’s a jungle out there, tucked away in the foothills of the Andes. One of South America’s largest terrestrial birds has jumped onto the roof of a house! It’s a curious behavior as we truly don’t know why he does this. We can come up with many scenarios! Why do you think the chuña does this? Let’s look at animals as animals. We may not understand everything they do. Take pleasure in the wonder, mystery and fascination of nature in its pure form. This is just one of the many animals that live in the yungas of Argentina! Check out Tales From The Yungas so see more… 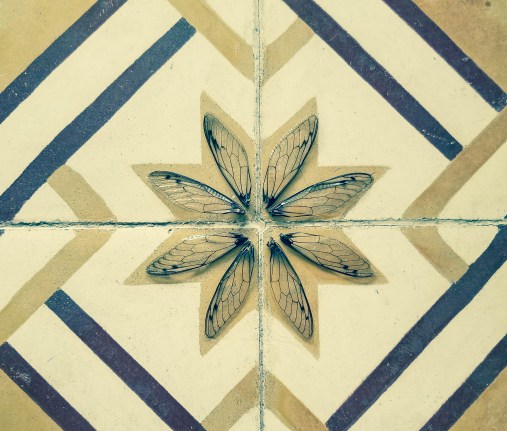 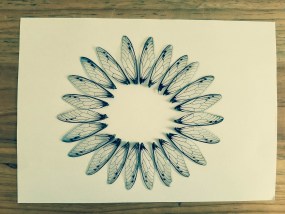 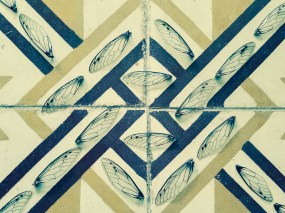 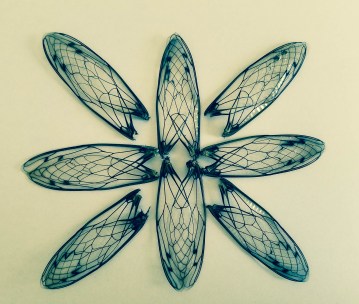 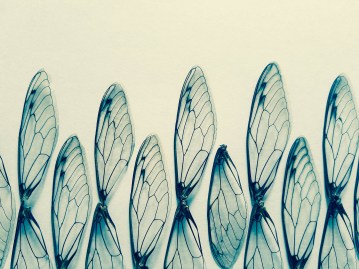 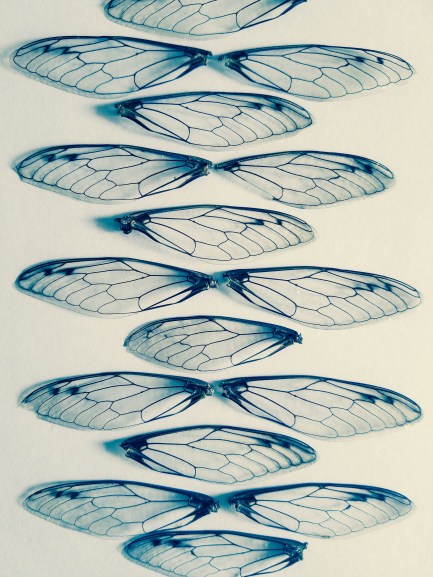 The sound of summer, the sound of the cicada or the chicharra as they are called here in Argentina. They are among the loudest of all insects. So much so that one can almost not have a conversation once the sun goes down and they start their mating call. A cicada spends the first part of its life underground feeding off of tree roots. Depending on the type of cicada this can be anywhere between 2 and 17 years! They then emerge from the ground and begin a short lived mating period in comparison to their subterranean stage.

The arrangements I created are comprised of wings gathered from dead cicadas. The wings are like transparent tissue paper perfectly partitioned creating an almost stained glass effect! It’s no wonder these almost fantastical insects have shown up in literature since the works of Homer’s Illiad as well as in folklore and mythologies from around the world. In Chinese tradition they symbolize immortality and rebirth. Much respect for nature’s fine art.